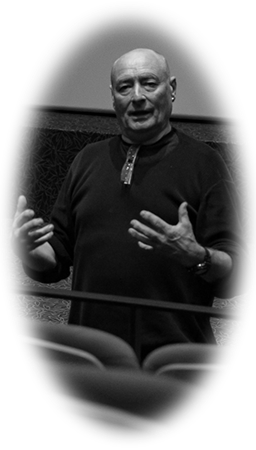 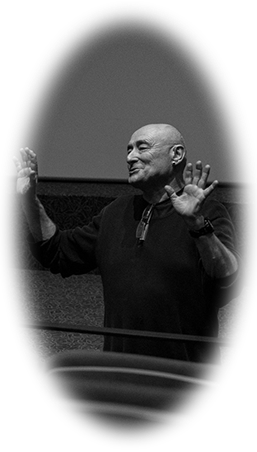 Past and Ongoing Guest Teaching Posts in Theatre and Music

Director and Shakespeare tutor at the Conservatoire d'Art Dramatique, Montpellier

Workshop director for the Poetry Society of Great Britain and the W.H. Smith “Poets in Schools” scheme

RSC “Actor in Residence” for approx. 60 American universities; 1- or 2-week residencies as member of Royal Shakespeare Company (prior to the organisation’s re-naming as ACTER)